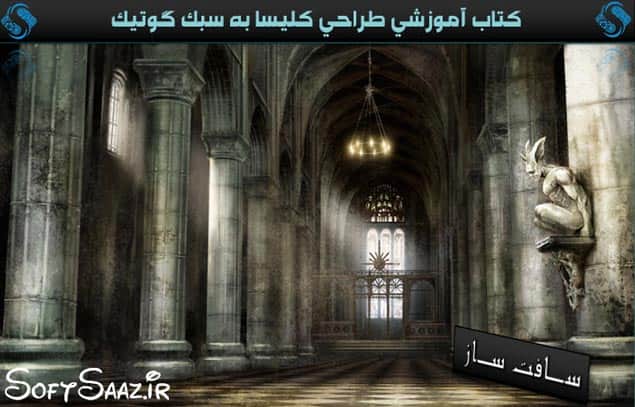 This 49-page eBook provides a detailed account of building, texturing and lighting the interior of a Gothic church based upon a concept painting. This series begins with the key principles and techniques used to model the environment before moving on to a chapter dedicated to creating a gargoyle in ZBrush – the focal point in the scene. Here the author starts by creating a rough body using ZSpheres and move through the numerous sculpting phases, modeling the details for each part of the character and highlighting the various brushes and tools used throughout. The final chapters cover texturing, lighting and rendering the scene, along with post-production in Photoshop and culminate in a stylish 3D version of the original concept.

Chapter 1 – Modeling the interior
This opening chapter outlines some of the prominent approaches to building the church interior. We cover some of the key methods and modifiers responsible for creating the scene and core geometry.

Chapter 2 – Sculpting a Gargoyle in ZBrush
Chapter 2 focuses on the creation of the gargoyle which will be mounted on one of the church’s columns. This chapter orientates around ZBrush and its powerful sculpting tools and shows how a detailed model can evolve from simple ZSpheres.

Chapter 3 – Texturing
This part details the texturing phase of the series and deals with mapping and unwrapping key areas of geometry alongside the gargoyle.

Chapter 5 – Post-production in Photoshop
The final chapter of this tutorial covers how the various render passes are composited in Photoshop to create a final render. An account of some of Photoshop’s tools show how versatile this approach can be and show the value of multiple passes for post-production. 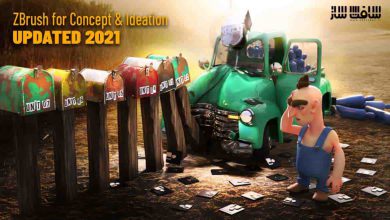 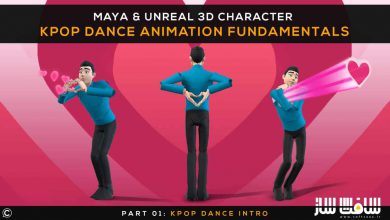 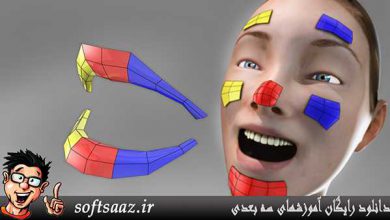