Start with a character.
Build your character from scratch in Illustrator or Photoshop — or start with one of the puppets already available in Character Animator.

Animations with legs — and arms and heads.
Getting your character to move doesn’t take a lot of work. Control gestures like waving with your keyboard or MIDI device. Movements can be saved as buttons, sliders, or knobs so they’re easier to remember than key commands. And you can smooth transitions between facial poses for a hand-animated look.

Put your best face forward.
Character Animator tracks your facial expressions — from raised eyebrows to moving lips — in real time and records your motion and voice using your webcam and microphone. So when you look surprised, happy, or angry, your character does, too.

It’s showtime.
Send your character out into the world. Go live on Facebook or TV. Amuse your friends on social media. Or send it to Adobe Premiere Pro CC or After Effects CC to include in bigger projects like a movie or cartoon.

New Triggers panel
Access all your triggers in one place and move characters in an easy, intuitive way.

New Controls panel
Display triggers as buttons and sliders so you don’t have to remember a key command to trigger a movement.

Eyebrow and eye improvement
Characters are now more expressive with improved eyebrow movement that ranges from worried to angry to surprised. Get more control of pupil movement with the new Snap Eye Gaze feature.

Pose-to-pose animation
The new pose-to-pose option smooths out the transitions between your character’s facial poses for a hand-drawn look. Plus, you can control the amount of smoothing you want. 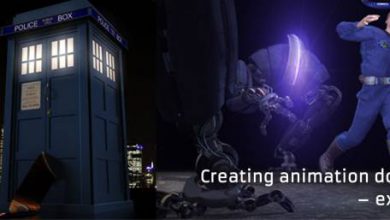 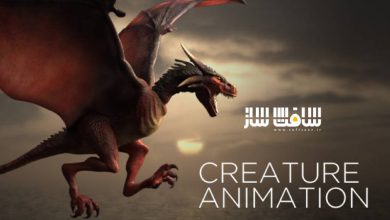