What is Multi Parent Rigging?
Multi Parent Rigging brings modular animation to after effects. It allows you to create additional Parented transform properties ( position, rotation, scale, opacity ) that connect to any other layer. With a global slider to control all properties or individual sliders in the advanced settings you are able to Parent each property smoothly to that of another layer, no matter if its 2D, 3D, hidden, locked, parented, or even a child. It’s easy to set up, easy to use and allows you to combine different parented properties from different layers, or the same layer at different times, or at the same time. Give it a spin, this is something you won’t regret.

What is modular animation?
Modular animation is what it sounds like. Animation, that is modular. Modular is the term in which something can be added to something else, most times to improve its capabilities. Currently, animations are made using keyframes set on the properties of that layer. This means trying to create smooth transitions from walk cycles to jumps, becomes a very time consuming, very fiddly, and ever so annoying thing to create. Not, only that but once you’ve created the jump and run it’s almost impossible to re-use what you just made.

Another example is when you want your character to grab something. Holding something with keyframes is… a pain at best. Having to double the number of keyframes needed, not only on the moving object but the arms about to hold it. Well, all that stops now! You simply animate your moving object and use a slider to connect your arms to it. And hey presto… you’re done. 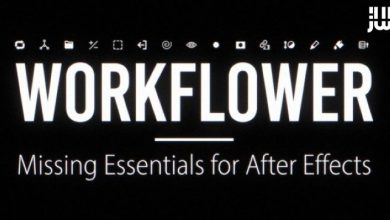 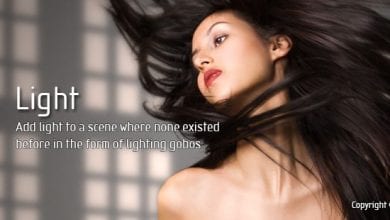 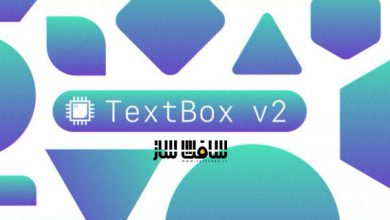