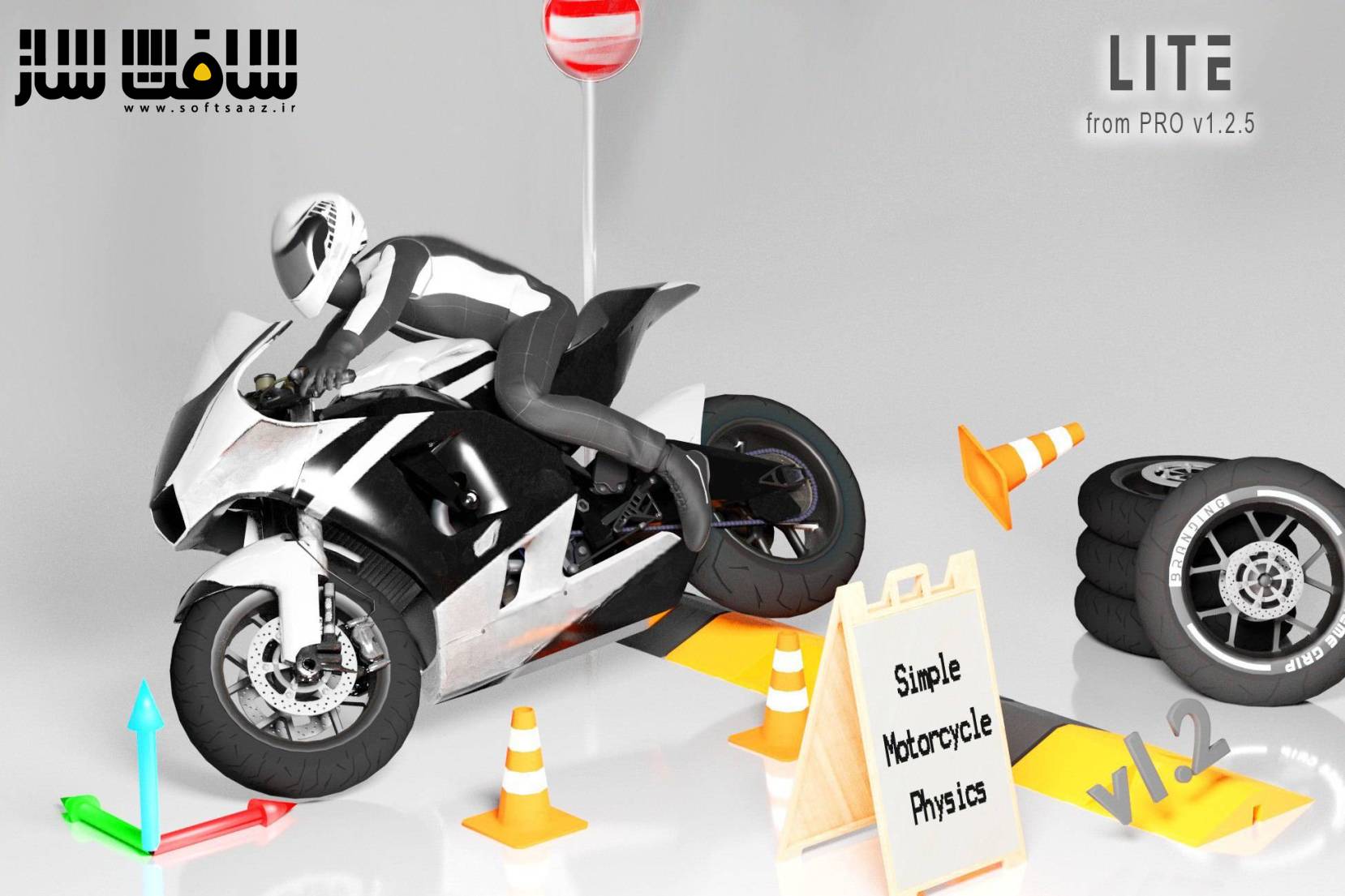 Kickstart your motorbike game with a package which includes a fully drivable motorcycle, a completely rigged rider that is animated and a basic vehicle suspension testing environment.

A single motorcycle physics C# script for added ease of not only understanding and working with code but also ease of modifying it.

Animated rider with Unity’s animator (former Unity mechanim) and animator controller script with Get; Set; parameters. The animations are fully editable. The rider does not have falling animations/ ragdoll behavior upon falling as it is not physics driven.

Motorcycle, Rider and the Helmet, come in various colors which can be mixed and matched with ease.

Note : The characters apart from the main rider like stormtrooper and the alien character are not included with this asset. They are shown as an example of how the rider animator controller can be applied to any rig. The screenshots and videos also use post processing package to improve visual quality.

Required hardware and Low end & Mid Tier tests with the recommended settings provided in the documentation: 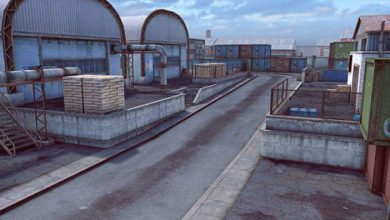 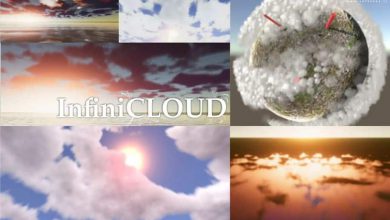 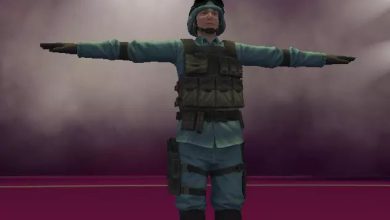 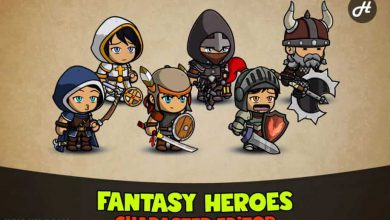 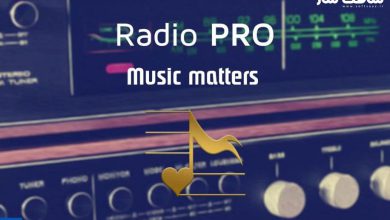 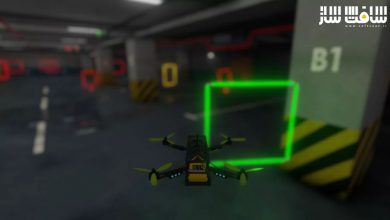