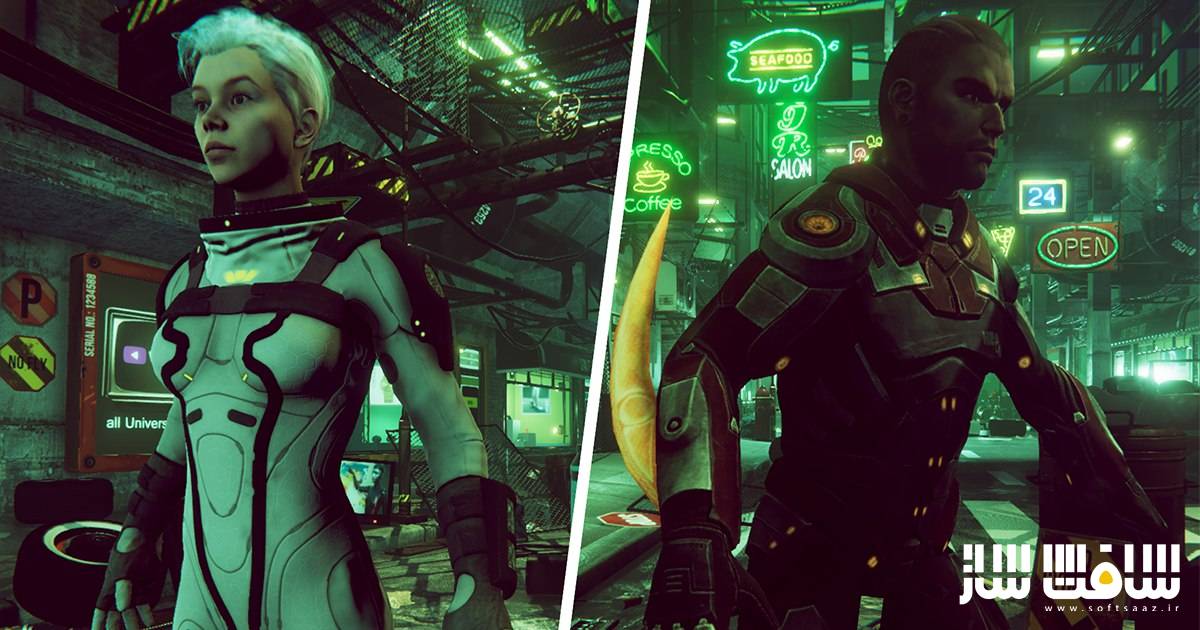 Split Screen Pro is a camera composing system that enables automatic screen split between two targets or players. This asset can automatically detect when the two targets are far from each other and show a dynamic split line which separates and adapts the view in two halves, one per each target or player.

The asset includes many options that allows you to configure both the behaviour of the split and the appearance producing an effect like those shown in AAA games.

5 modes: follow player 1, follow player 2, fixed split line, automatic split and independent.
Can set maximum screen distance between players.
Automatically manages camera distance, with finer control when in single camera or split mode.
Camera occlusion detection.
Gracefully zooms in/out while keeping players focused on the action.
Advanced compositing options like downsampling.
Split audio: manages audio in split screen mode ensuring the sound is played only once from the nearest player.
Easy to use in 4 clicks: create manager, assign the two players and select the split mode.
Can control all properties or targets using scripting (for example, in addition to the common use of split screen between two players, you can use this asset to show a target or distant zone in the other side of the screen).
Simple camera controller included. Compatible with your own camera controller.
Demo scene included (as shown in the Windows demo above). 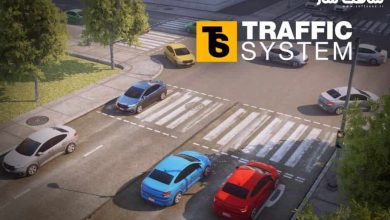 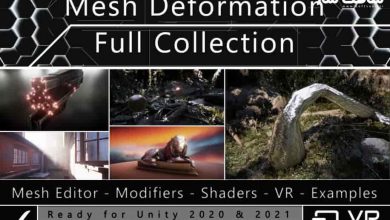 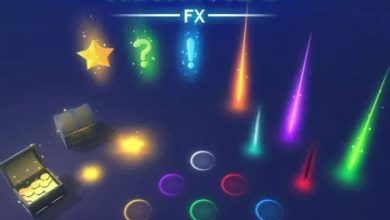 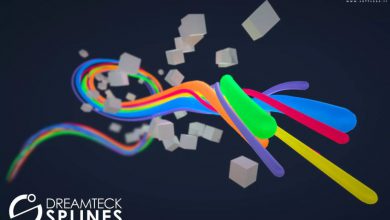 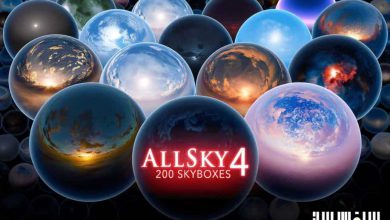 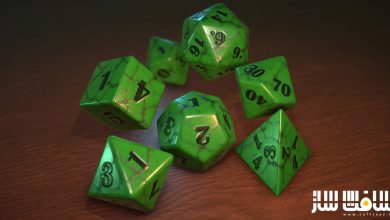