Take your renders to the next level of realism easily and in only a few seconds with Uber Compositor. It comes with a collection of the most common image effects like vignetting, lens dirt, film grain, glare/bloom, exposure, color temperature and more

Exposure: Adjusts the brightness of your render

Gamma : Adjust the contrast of the scene.

Shadow tint: Slightly brighten and color the shadows and dark areas. use this for stylized results and to add more

Vignette : Make the edges of the render darker. The method I used is extremely fast as it doesn’t use the lens distort+blur method

Chromatic Aberration : Add chromatic aberration (aka lens dispersion or fringe). Unlike the default lens distortion node, this one keeps the image undistorted in the middle.

Anamorphic Lens Flare : A horizontal glare, commonly used with very bright surfaces such as a jet engine or car headlights.

Lens Flare Ghosts : Inverted highlights. If there’s a bright object on the top corner, there will be a highlight (“ghost”) in the bottom left. See the sign ghosts in the example below. The effect is subtle but it is noticeable in animations. 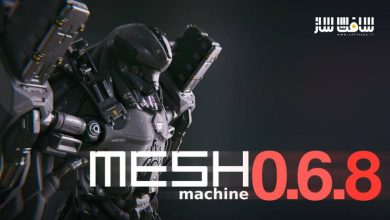 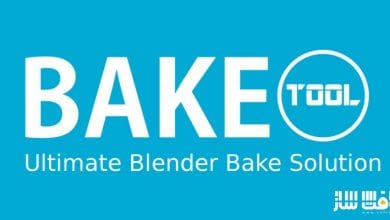 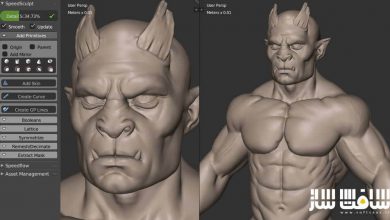