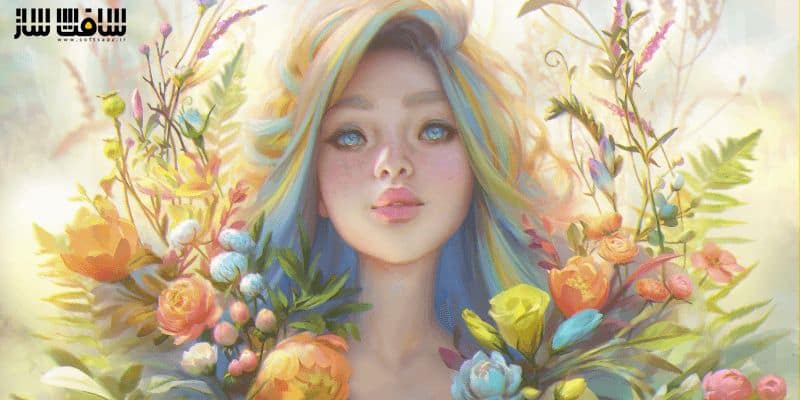 CLIP STUDIO PAINT is the world’s leading comic and manga creation software and delivers powerful art tools for every manga and comic artist. It is designed both for artists wishing to enhance and perfect their pen-and-paper illustrations and for artists wishing to complete the entire process of creating manga and comics digitally. Sketching, inking and coloring your Comics and Manga has never been easier.

Cel animation support (frame-by-frame animation)
Also known as frame-by-frame or traditional animation, this technique makes an object or character appear to move on its own. The artist can draw individual cels (frames), which act as transparent sheets that can be layered, and create the illusion of movement when the series of cels is played as a continuous sequence.

Animation timeline
The timeline provides granular control over timing and display adjustments to create fluid movement of the animations.

Light table function
The light table illuminates pages, rendering them semi-transparent and making it easier to use multiple layers for reference, which is ideal for creating in-betweens (transitions between cels), and clean-line art for cels and illustrations.

Onion skin display
Onion skinning is a technique used in creating animated cartoons and editing movies to see several cels at once, allowing the animator or editor to determine how to create or adjust an image based on the previous image in the sequence.

Multiple export options
Drawings and animations can be exported as sequential images, GIFs, and movie formats. 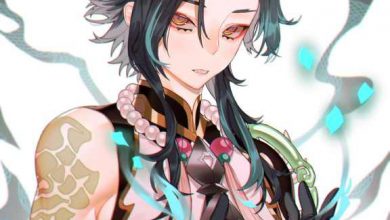 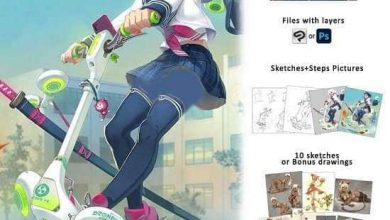 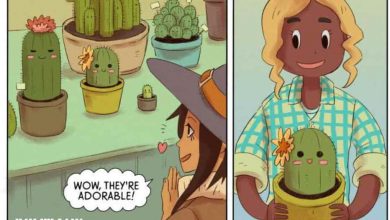