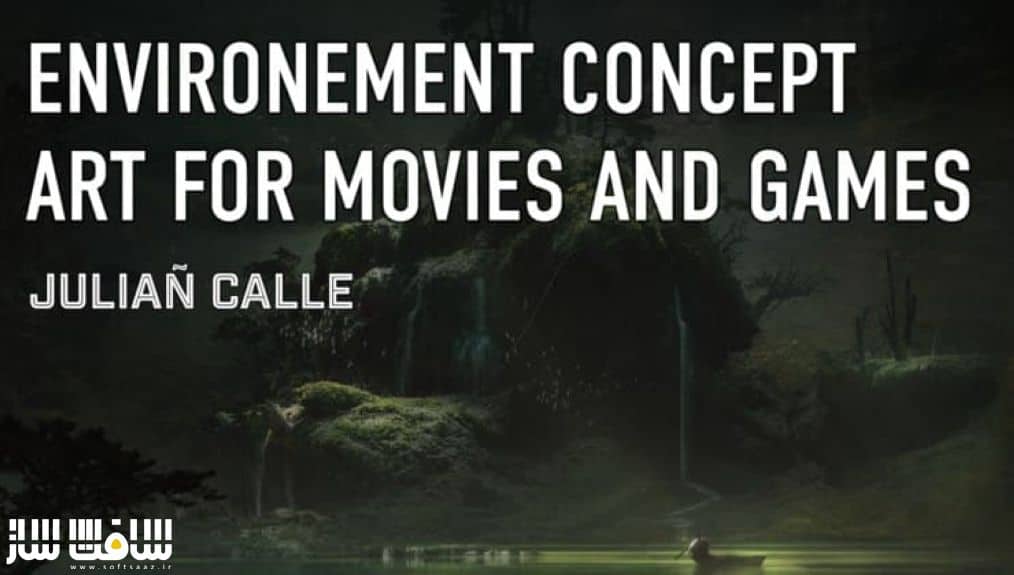 Join us for a 3-Part Live Series with Julian Calle, and learn more about his creative process to build Environment concept art for Films and Games

Julian Calle is a conceptual artist with experience as a graphic designer.

He is from Colombia but lives in Vancouver, Canada.

Around 2012 he discovered conceptual art and began studying for himself. In 2015 he won a scholarship to study VFX in Mexico, and it was the turning point of his career. He decided to leave everything behind and focus on his dream of reaching the movie and video game industry.

In 2016 he came to Vancouver sponsored by a film company called Image Engine Design, where he worked as a concept artist for 3 years. After this intense experience he has had the opportunity to work with companies such as: Wizard of the Coast “Hasbro”, Weta Digital, Paramount Pictures, Electronic Arts “EA”, Netflix, Unit Image, Nuit Blanche, WeareRoyale, Hunter Entertainment, NetEase, Synaptic among others.

Some of the projects in which he has participated are Logan, Thor: Ragnarok

He participated in industry events such as SIGGRAPH Vancouver 2018 invited by Foundry, as well as SIGGRAPH Colombia in 2017, 2019 and 2021. He has been invited as a mentor of different workshops at universities in Mexico and Colombia during his career as a Concept Artist. 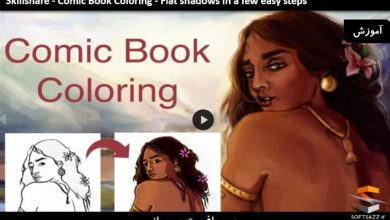 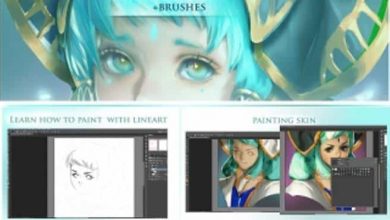 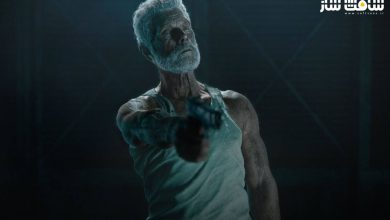