MZed – Producing from the Front

Marc Simonetti, is a French concept artist/ illustrator. Best known for his work on GRR Martin’s books “A song of Ice and Fire”, and his Iron throne, he’s also illustrated some of the most well known fantasy and SciFi novels, such as the Discworld by Terry Pratchett, The Royal Assassin trilogy by Robin Hobb, Terry Goodkind’s “Sword of truth”, or Frank Herbert…
He’s also worked for many video games companies such as Activision, Ubisoft, Magic The Gathering, EA, Square Enix and King Isle Entertainment. He’s just released an art book “Coverama”, and is currently working on several projects such as long feature movies, and doing some concept art for video games, as a freelancer. Marc has also worked on the soon coming movie directed by Luc Besson, Valerian 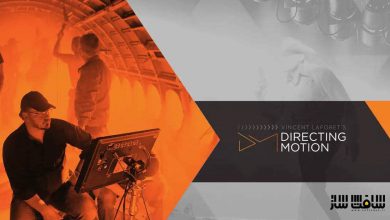 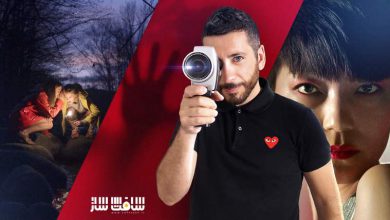 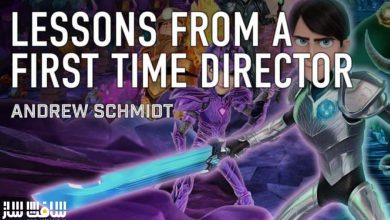 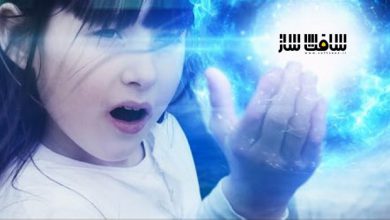 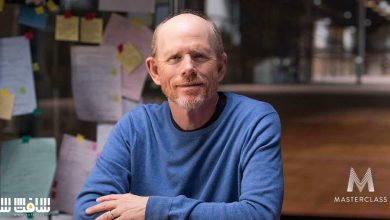