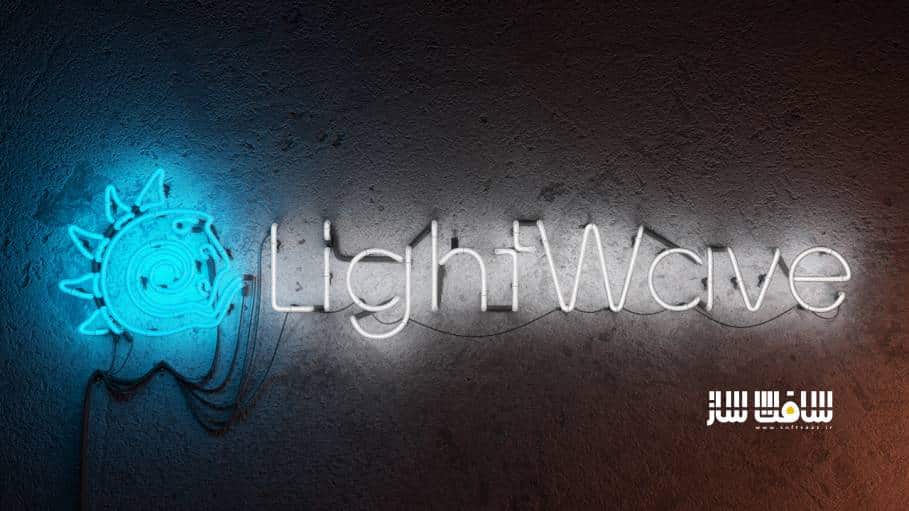 LightWave 2018 boasts a streamlined workflow with an extensive list of artist friendly capabilities including, all new physically based rendering architecture, and wide range of additional improvements––

San Antonio, TX – December 12, 2017 – NewTek, Inc., announced availability of LightWave™ 2018, the new iteration of their comprehensive 3D animation system. The software for Windows® and Mac® operating systems will be available on January 1, 2018 at 12:01am GMT. LightWave 2018 introduces new features that are ideal for physically based rendering, VR rendering, and more. It also extends the functionality of popular features like the buffer system, FiberFX, cel-shading, object deformations, and others.

“We’re proud that LightWave has a long history of being the ‘go to’ 3D application for artists who need to deliver the finest, most realistic art and animation on time and on budget,” said Dr. Andrew Cross, president and CTO for NewTek. “LightWave 2018 furthers that tradition with finely tuned tools that improve every aspect of the user experience from rendering to lighting to surfacing, cameras and more.”

Render and Light Buffers: Expanded workflow for render and light buffers that simplifies compositing and offers more flexibility, including real-time preview of new buffers in any viewport using VPR, as well as custom buffers using the node editor

Light Capabilities: New lighting architecture brings physical lights that can be optionally visible to the camera, and improved loading of IES web files to better match the intensity of real manufactured lights

Surface Editor, Material Nodes and Surface Preview: The Surface Editor has been overhauled for the new shading system with powerful node-based materials that are presented with a familiar interface

Modifier Stack with New Deformation Nodes: Unlocks and simplifies the previously fixed order of operations for Bones, Morphs, Subdivision and Displacements with the ability to drag and drop to re-order mesh deformations interactively

More Integrated FiberFX:  Expanded to integrated closely with the new lighting and shading system and can use any material on the fibers. Fibers are now generated using the new primitive object architecture

Layout-based Parametric Shapes: Parametric shapes allow for creation of virtual primitive shapes in Layout that can be displaced, surfaced and rendered without needing any geometry

Noise Reduction Filter: Speeds up render times by using less Global Illumination rays and samples, while allowing for clean up of the resulting noise using filters instead of increased render settings