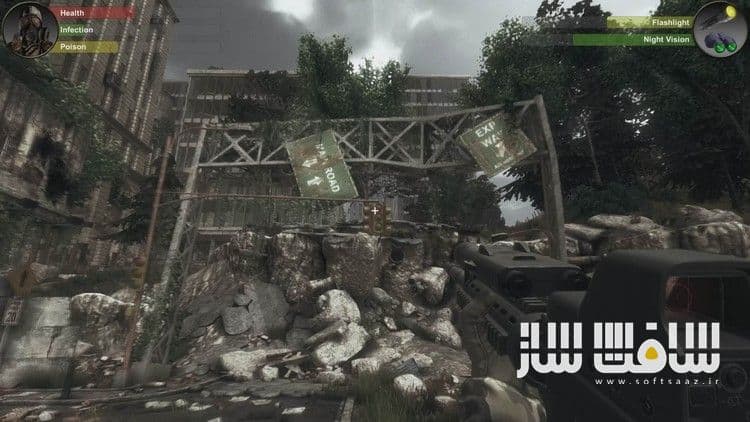 Whether you’d like to create your own sci-fi or first person military shooter, third person action adventure, or even a role playing game, this Udemy course series provides the training you are looking for. Starting from a blank screen, we’ll build all of the systems, together, step-by-step for a game called Dead Earth.

Dead Earth is a commercial grade, first-person, action-survival game set in the modern post-apocalypse. As mankind’s last hope,you’ll traverse a fallen world ravaged by a lethal plague. The game presents players with a variety of dangerous environments where the fight for survival gets progressively more difficult as the story unfolds. The infection has manifested in a variety of terrifying ways, so you’ll face a varied set of enemies — from enraged humanoids to total mutations whose origins are not fully understood.

In this first course, we’ll setup our project and start populating the world. You’ll learn how to create smart AI characters that think strategically and realistically navigate their environment, all while avoiding obstacles and pursuing the goals that you give them.

You’ll also learn how to tie the physics and animation systems together with the behaviors and states of your in-game characters. This will enable them to interact with their world and with the player physically and visually correctly.

You’ll learn how and when to integrate ragdoll physics with the animation system to offer body part specific damage and more realistic death animations. You’ll even learn how to transition between ragdoll and standard animation systems as we reanimate zombies and other characters that are down, but not out.

Along the way we’ll discuss in detail concepts like A*, pathfinding and navigation, state machines, animation state machines, and much, much more. By the time we’re done, you’ll be able to fill your own worlds with noble companions, background characters, and deadly enemies that bring your games to life 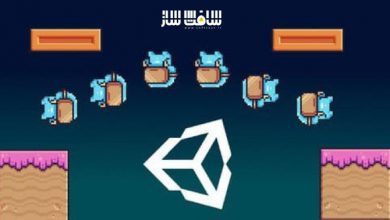 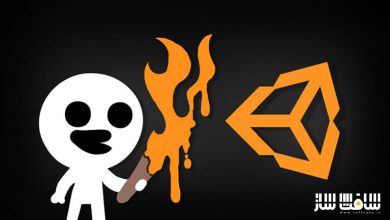