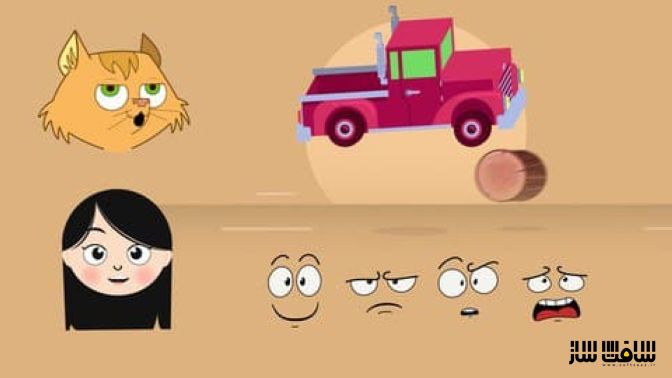 عنوان دوره : Udemy – Rigging with joysticks n’sliders in After Effects

Udemy – Rigging with joysticks n’sliders in After Effects

In the first chapter of this course we will introduce the Joystick script and explain its tools.

We will first explain the tools of the joystick panel and how they work and then we’ll talk about Sliders panel tools, so that in the next few chapters that we’ll be doing the project and rigging the face, no more ambiguity about the tools of this script.

In the second chapter we will start with the design of the girl’s head and then how to rig it.

and in the fourth chapter we’ll talk about how to rig a car an create 3D modes for it, to understand that Joystick script is not just for the head and facial rigging but also for other objects.

Here some of the techniques you will Learn:

you will learn how to use this script professionally for rigging,

you’ll learn how to use expressions in your rigging process,

and how to rig your character’s head using joysticks panel

and how to rig your character’s head using switch panel.

How to rig a 3d car with joystick script in after effects.

and many other techniques of rigging!

This is a very practical course, That will give you the Practical knowledge of Rigging in Joysticks ‘n Sliders and Adobe After Effects. 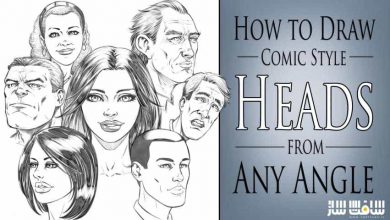