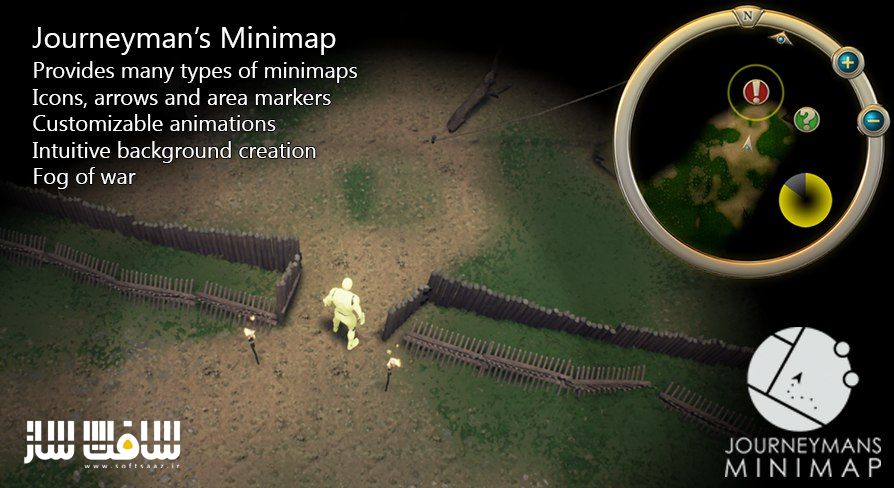 Add one or more (mini-)maps to your game with customizable border, shape and transparency. Add icons to actors in C++ or BP. Customize icon animations with gameplay driven materials and hook your gameplay logic up to minimap UI events. Multiplayer compatible.

Icons are greatly customizable, such as in terms of texture, animated material, rotation, size in screen or world units, draw color and draw order. When an icon is outside the minimap it can appear as an arrow at the edge of the map. Any aspect of an icon’s appearance can be changed during gameplay via C++ or BP.

Intuitively prepare background textures by dragging a volume into the world that will generate a top-down render, optionally with nav mesh, every time you move or nudge the volume. Draw over the render and assign it to the volume. It will then show up in the minimap. Supports automatic background texture switching in multi-floor dungeons and when transitioning between in and outdoors.

Add suspense to your game with the included fog of war feature. If used, minimap backgrounds start blacked out and players can move around to gradually uncover the map. The player and other actors can either temporarily reveal areas in fog to achieve MOBA/RTS style team vision, or permanently reveal visited areas for action RPG style exploration. Icons can show or hide in fog and fog values can be queried for gameplay purposes. A post process effect is included that can be used to render the fog in the world.

– Create backgrounds by drawing over generated images with nav mesh

– Center the map on an area or actor. Control zoom-level and rotation. Show the player camera’s view as a trapezoid.

– Give an actor an icon by attaching an icon component

– Customize its texture and material

– Show an arrow when icon is off the map

– Add fog of war to the minimap and world

– Actors and their icons can be hidden when inside fog 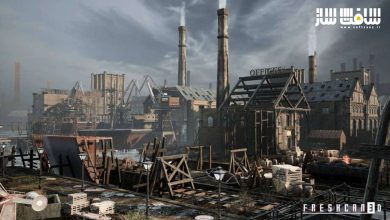 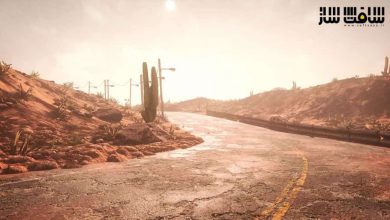 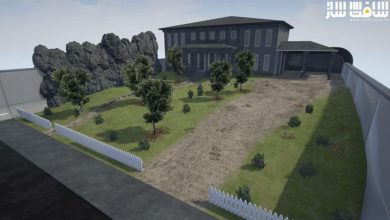 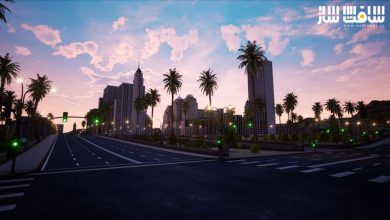 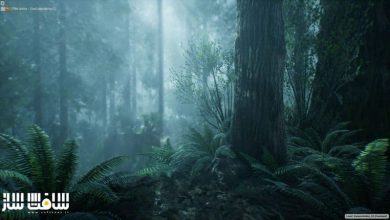 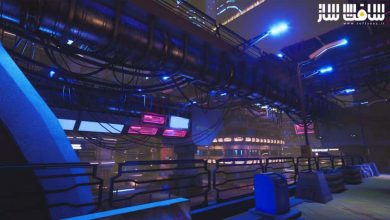