Would you like to achieve more immersion and realistically behaving doors for your VR adventure game or ArchViz project? Doors play a central role in VR games, yet their function is often reduced to just separating streamed sub-levels or they are opening themselves with animated self-rotating handle grips, the actual character hand being nowhere near. This not only breaks immersion but also misses the chance of allowing character-door interaction itself to become a fun gameplay element! (Imagine hearing vicious zombies approaching from behind while you are fiddling with a key in the lock 🙂

Designed with flexibility in mind, the user just plugs in the desired door 3d mesh, sets a few parameters and in-built functions transform and arrange all components according to an inherent door conceptual model at construction time.

A scalable VR interaction framework (and pawn) is included. It extends from the grab-picking functionality in Epic’s VR template and ties this with interacting and activating such interactables using pickup actors on them (e.g. key on lock). 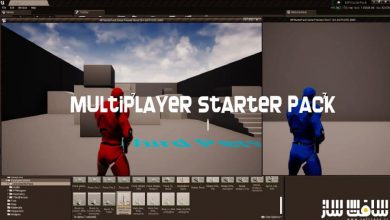 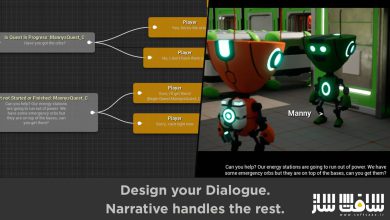 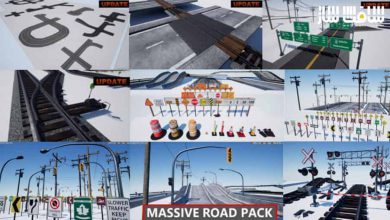 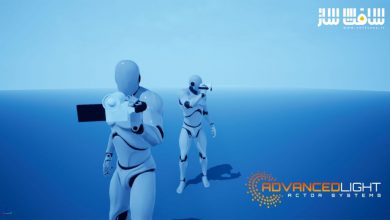 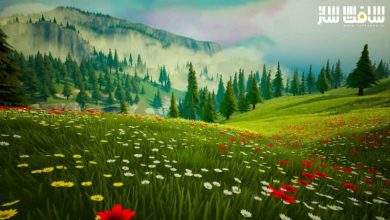