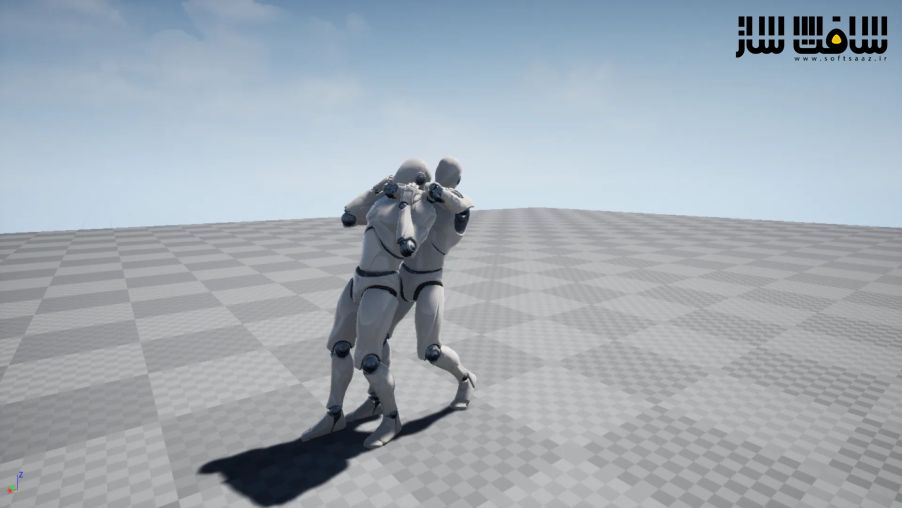 A set of takedown animations with hands and melee weapons

Also in this product there is a test Blueprint of the character, as well as a test map, on which you can immediately try out all the functionality of the product. All test functionality is fully replicated for both the Listen server and the Dedicated server. 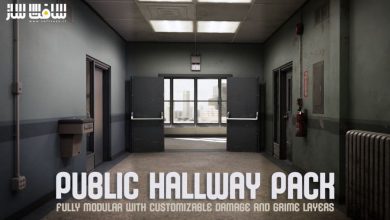 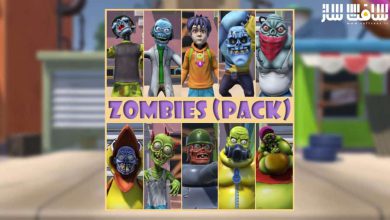 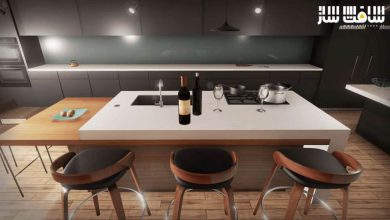 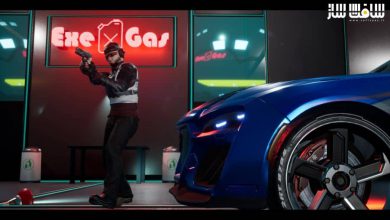 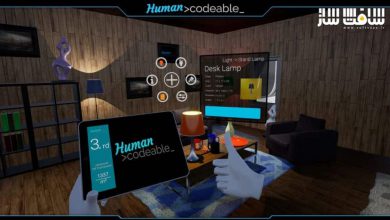