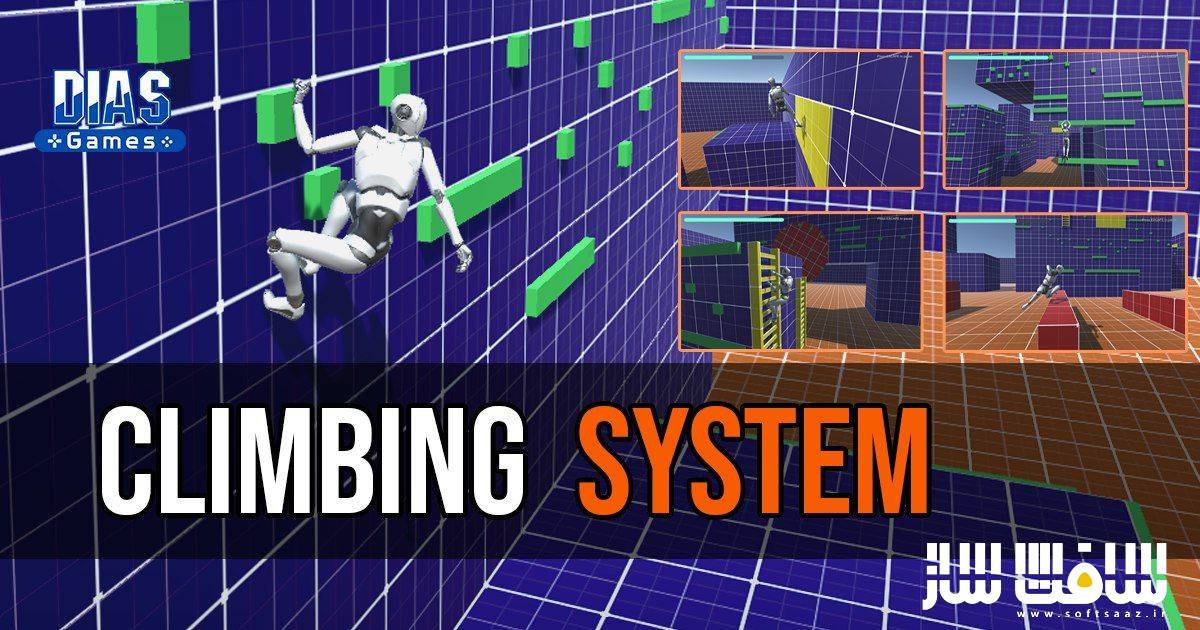 • Have you ever tried to code climbing and traversal abilities and got stuck?

• Would like to create a game with climbing similar to Uncharted and Assassin’s Creed and don’t know where to begin?

• Do you want to focus on design and don’t want to spend too much time with hard and complex code?

✔ Climbing System is the solution for you!

With Climbing System you can create any 3rd person games. It’s a flexible package that allows you to adapt this to what you need.

• Which abilities are included in this package?

• How long does it takes to create new characters?

– In seconds! You can simply use the character prefab and only change the model.

• Does it work with Humanoid characters?

Yes! It was designed to work with Humanoids.

• Does it work for generic characters?

No! It only works for humanoids.

• Is it ready for Network Multiplayer?

You can create custom script to allow it work for Multiplayer, but there is no ready setup for it. 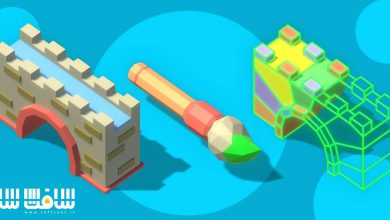 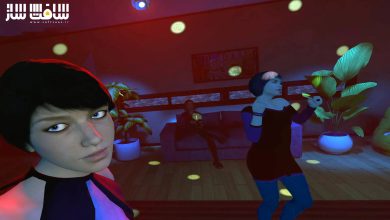 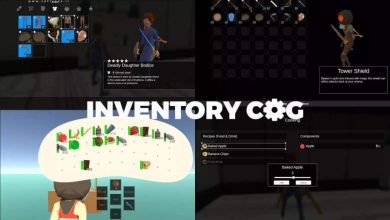 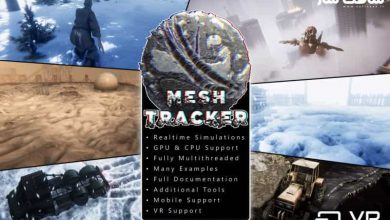 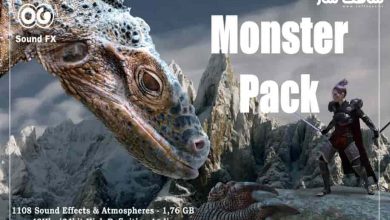 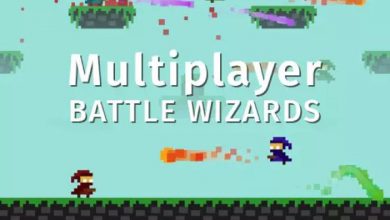