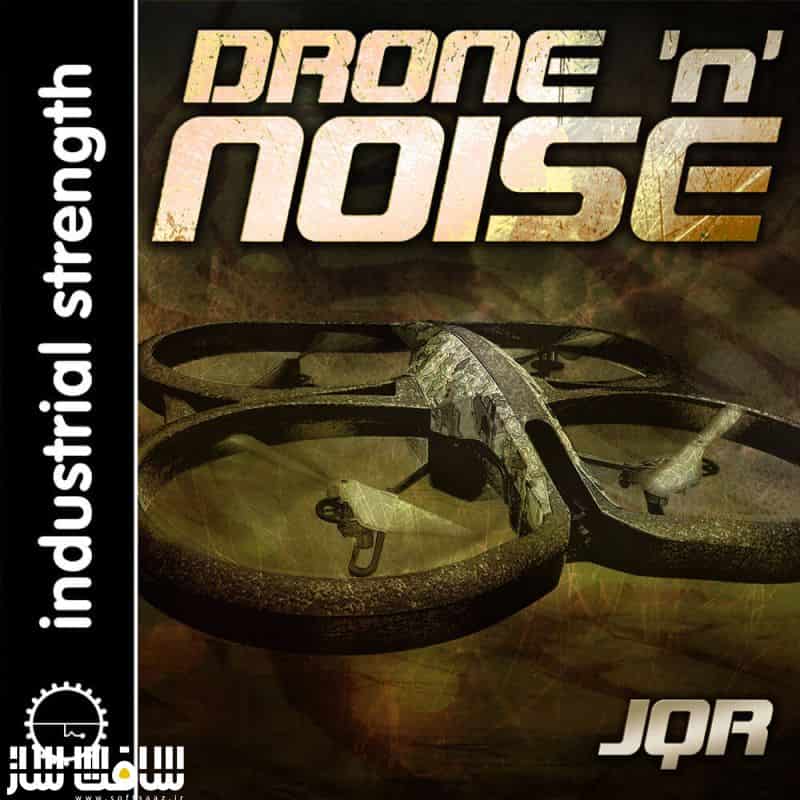 Industrial Strength Samples unleashes another dark collection of sounds from the sonic vaults’ of JQR. Drum N noise features wide selection of dark tones and edgy noise clips, mixed with percussion shots and Logic Esx Kits. that allow you to take the samples to the next level.

This amazing 24 Bit audio pack is loaded up and ready for thee most experimental electronic music.

Drone n Noise can be used in Video game and film scores as well as Techno, Drum n Bass and Industrial.

Parallel to his sound design work, he mixes and masters, and continues to be an inventive force in live music. Ielo is the co-founder of experimental-industrial band EFFTER, which has released two CDs on the renowned Danse Macabre label. 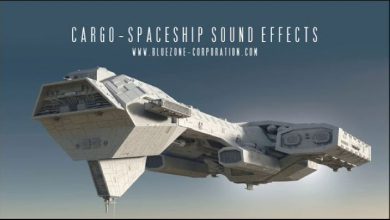 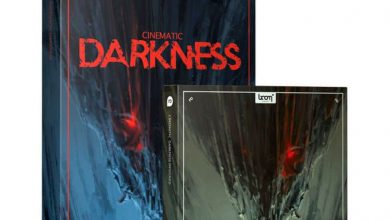 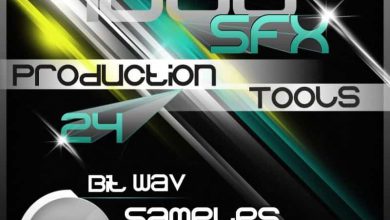 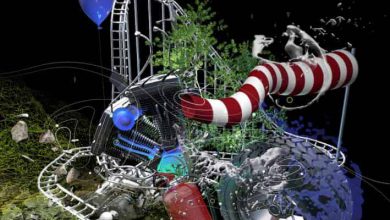