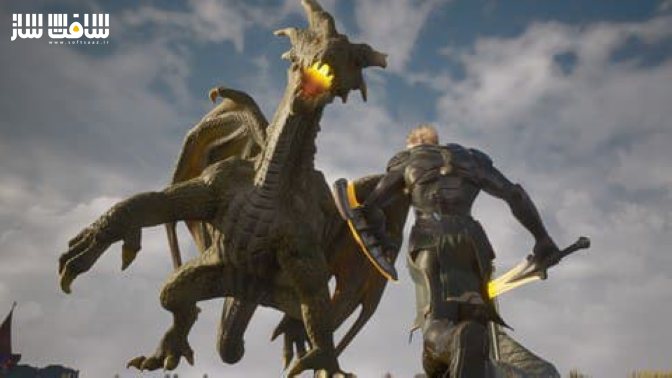 In this course you will create your own action game with high quality gameplay mechanics.

With powerful visual scripting tool blueprint in unreal engine, the creation of interactive combat AI has never been easier than you thought.

You will not only learn theory behind gameplay by creating two unique AIs (One is a basic humanoid melee combat AI and another one is a fire-spreading dragon), but also master design method for new AI and have confidence in design your own one for your game.

After this course, you will get in-depth experience with Unreal Engine blueprint, animation and gameplay

Topics of this course will cover: 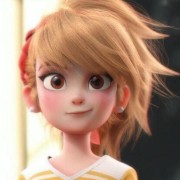 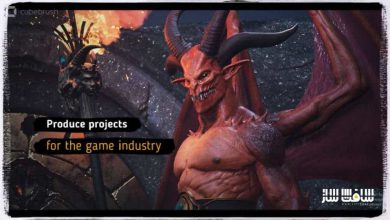 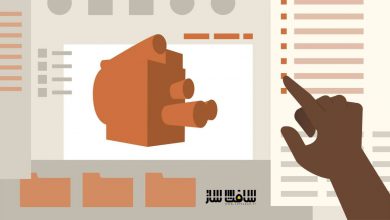 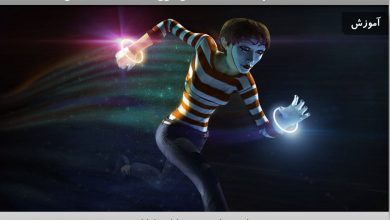