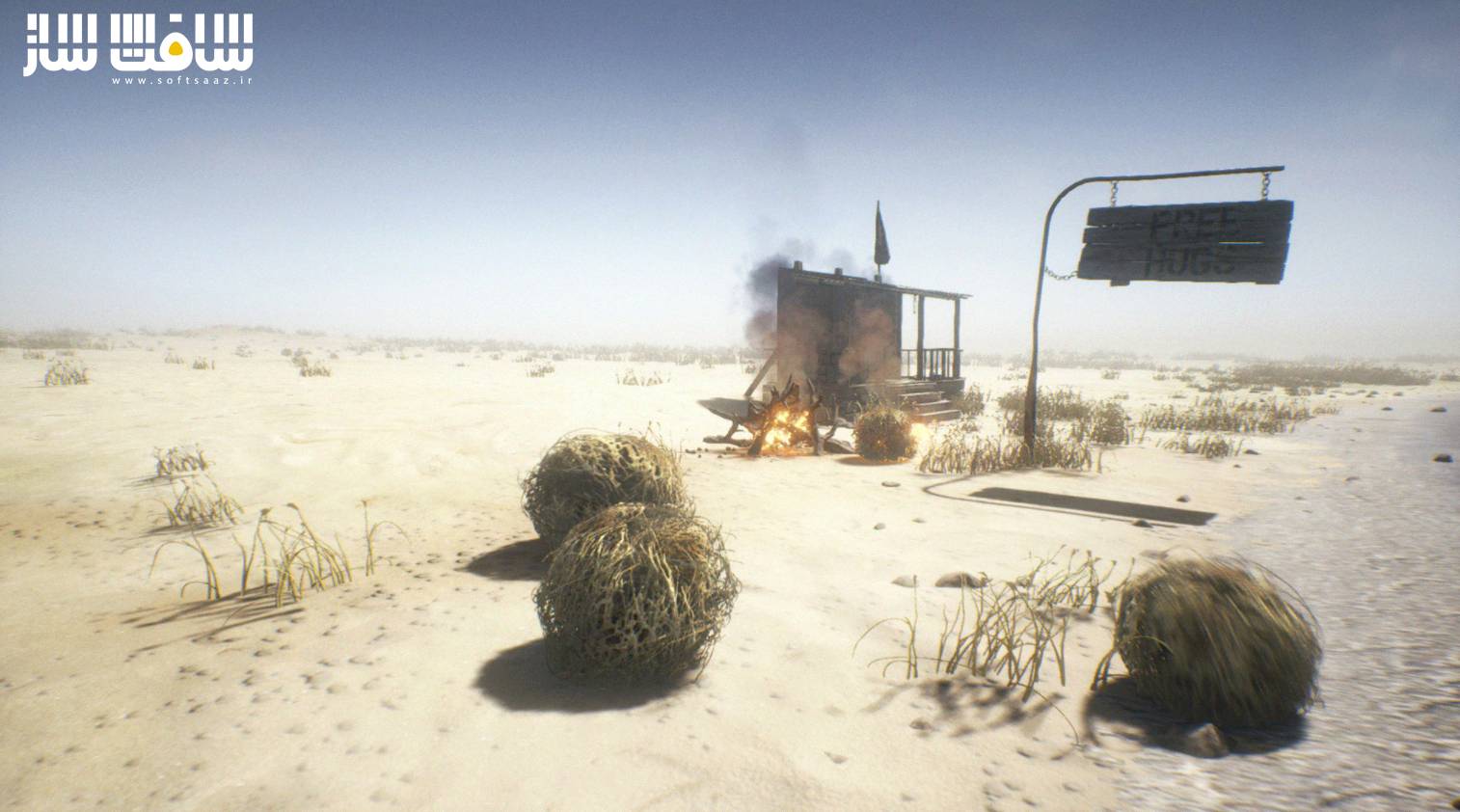 This wind system affects all possible kinds of actors and objects.

Also, wind affected physical actors will be audible when moving. It is possible to trigger rolling or swinging movement sounds as also “OnHit” sounds.

The Windsystem works with an unbound wind zone and wind actors that react to this wind.

The wind zone is the class that creates the wind force. The wind actors are affected by the wind.

Since the possible affected wind objects are all different object classes, a few different approaches are needed to project the wind.

For the physical actors, the wind is driven by add force, whilst the windload on each wind affected actor is calculated by the objects projected surface area and the objects material density.

Cloth is driven by a spawned “Wind Directional Source” that is synchronized to the generated blueprint wind.

PFX and the Grass shader take their wind strength directly from the wind curves and go through multipliers.

Where the PFX wind result drives an emitter parameter and the foliage wind goes into a material parameter value that drives additional World Position Offsets in the foliage shader. 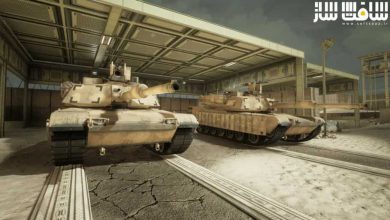 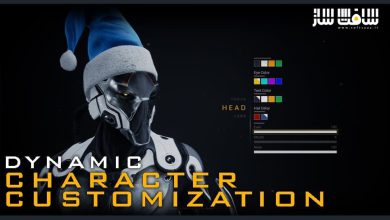 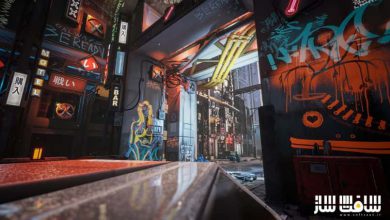 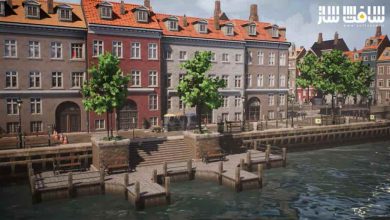 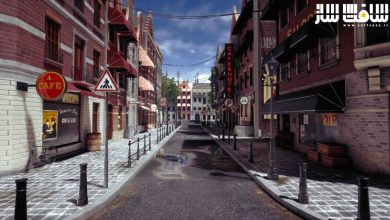