It is a Warrior motion set that can be used for RPG and action games.

8-way Walk and Run has been added and there are 101 motions.

Shield attacks have been added to the combo.

Bones for shield animation and sword animation are attached to the left and right hands.
Mesh FX has been added to Sword and Shield. (For example)
Motion with Jump motion added Root up and down motion.
The added Frank_Warrior Skeletal Mesh used the same bone as the structure of Sk_Mannequin.
All motions were produced at 60 frames per second and were not compressed. Because of their large capacity, please compress them according to your environment. 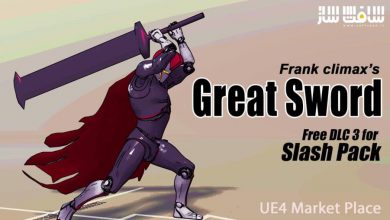 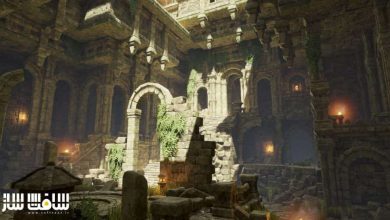 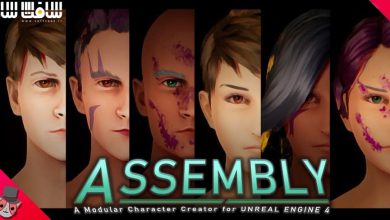 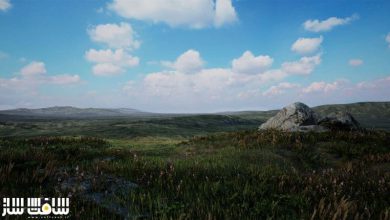 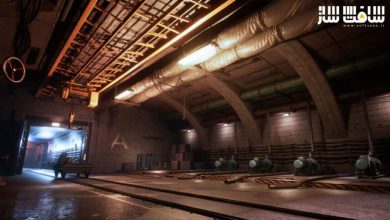 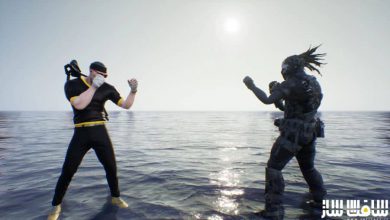